Using an audio recording of the cars passing by my window, I try to extract the number of cars that have passed by. I introduce the waveform and spectrum, construct a filter bank, find peaks. In a second part I play around with dimensionality reduction algorithms.

I have a street in front of my condo, and cars regularly drive by. I was wondering how much traffic that street has. Sometimes I read something like “street with 10.000 cars per day” and wonder how much that really is. To get a sense of proportional I wanted to count the cars on my street.

Just taking a flipchart, pencil, lawn chair and counting them would be possible, but totally labor intensive. And I would lack the exact timing of each car, I couldn't see whether it is Poisson distributed. So there are a lot of bad reasons to do this. I somehow have to make a computer count this. For this I would need a data stream.

I have tried out reinforcement learning with the frozen lake example. In this post I will introduce the concept of Q-learning, the TensorFlow Agents library, the Frozen Lake game environment and how I put it all together.

When I play board games, I cannot stop myself from seeing the abstract rules, building a decision tree in my head and wondering how one could play an optimal round. This has led me to write a couple articles about board games. The one about Scythe features an implementation of parts of the game and the attempt to find a good game using just beam search. That was a first step, but I want to do better. 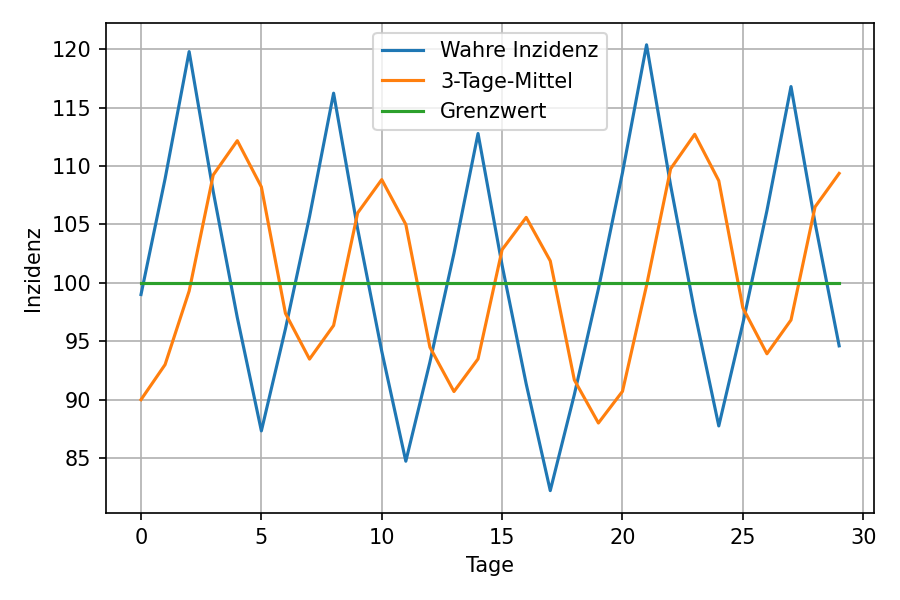 My university background is physics, which is an empirical science. All measurements or derived quantities must be quoted with an error estimate. This should ideally include both a statistical and a systematic error. If you take a look at the paper from my thesis, you will find this table: It contains the comparison of a certain quantity (pion scattering length) from various other publications and our result. There are uncertainties given, either as a combined value or as separate statistical and systematic ones. One result by the ETMC even has asymmetric systematic errors quotes. You can look at these numbers and figure out whether the result from that work lies within the error budget of the other works. The raw table isn't as meaningful as a plot, but you could create a plot from the table. And one can see that our result has a one standard deviation confidence interval of $[-0.0567, -0.0395]$, so it easily encompasses all previous work. Also it has the largest error of all results, so it is the least precise addition to the field. This is okay as it was just an auxiliary result and we weren't aiming for precision there.

In my new field, natural language processing (NLP), I cannot say the same thing. There are no error estimates whatsoever! And it really annoys me, you cannot really derive any conclusion from the data. Take for instance the paper on BERT. They show a table where they compare two variants of the BERT model with other language models in various tasks: Scythe is a board game from the engine builder genre. Is a rather complicated game as there are different types of entities and actions around. It is about collecting resources, deploying the hero, workers, mechs and buildings, moving them around, fighting with others, accomplishing achievements. In the end one obtains a score based on the number of achievements, controlled hexes and resources as well as left-over money and some bonus points.

The player will pick a random player mat, the following shows the innovative mat (German version):

Every turn one picks a new column and performs the top, bottom or both actions. There are certain patterns that lead to successful game play. Most importantly one should strive to do both the top and bottom action in order to get the most done each turn. With the innovative board, the bolster action is combined with the build action. Therefore one should have some wood ready when picking this to perform both actions. But wood is collected either through the trade or produce top-row actions, which have their own bottom-row actions. Different player mats have different arrangements, therefore the cycles that one goes through are also different. After playing this game a couple of times, one gets better at building a good engine.

Whenever I play such games, I see a game graph in my head. Abstract models seem to be more present than the beautiful artwork of the game. So I spend a whole rainy Saturday actually implementing a subset of the game and let if figure out good ways to build that engine. In this blog post I want to share the code, explain my approach and share some results. There is so much more to be done, but there is only so much one can do in one sitting.